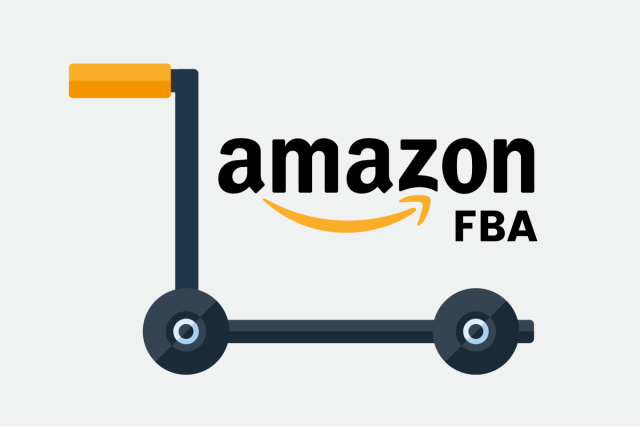 A few days ago I saw an interesting advertisement on Facebook. It was for a new service that I have not seen before. Amazon Automation. This is not to be confused with coaching. The company basically offers to manage you amazon account, add a bunch of drop shipping products that are proven sellers to the inventory of your amazon account, then when a order comes through their team would place the order for you with the drop shipper to ship out the product.

So here are some questions that popped in my head…. Why would they do this for other people? Why not create more accounts for themsevles and keep all the profit for themselves? They said it is because after a few accounts Amazon will find out and not allow multiple accounts. I personally feel that doesn’t make sense. They could open up several businesses and corporations and each of them would be a different entity, therefore I don’t see on what grounds Amazon would deny them.

However, THAT’S NOT ALL FOLKS! Here is where the doozy comes in, they charge a $15,000 sign on fee, that must be payable via bank transfer, wire not credit card. Knowing that I would then not be protected by my credit card, I asked if they have a contract where their claims are in writing. He said yes, however he can not guaratee the $100,000 in sales even though he knows he can get there. Keep in mind this program is being instroduced by a multi-million dollar Amazon seller and coach. A legit one.

More questions came to mind, if he can’t put his claims into writing, $15,000 is a lot of money to risk on people whoe seem pretty nice but I don’t really know personally. How am I protected here? The answer is, I am not. He mentioned that he would not fabricate his claims because his name is on the line, he has a facebook group and many people he coaches, he welcomed the opportunity for us to go on the facebook group and ask about him. If he lied , we would go on facebook and ruin him or on the internet.

That is true, however $15,000 is still a ton of money to take a risk on without any sort of claims in writing. I ask for them to send me the agreement they do have. What they say in there is basically that “they are only building you a store” , “they can not guarantee you will make ANY MONEY” , “they can not guarantee the longevity of your store”. These statements sort of caused some red flags.

I really liked the guy, and I do for some reason trust him and belive he is telling the truth. However there is still a risk and the amount of money is a big gample. I messaged them and let them know that if they were willing to modify their agreement addressing all their claims that I would do business with them. Unfortunatly they wre not willing to do that. I really would like to make that $6,700 a month on automation, but I just don’t know. If this guy screws me over I probably wouldn’t forget about that money for almsot ever….

What would you do? Would you send him the money or continue building your own Amazon seller account?